Our central research goal is to introduce p53 as a predictive marker in cancer therapy and therewith enable patients a more efficient cancer therapy.

However which role has the p53 gene actually played in research to-date?

The p53 gene was first recorded in 1979 and, following intense global research, was voted “Molecule of the Year” in 1993 by science magazine Science. The special medical significance is explained by the fact that, in 50 percent of all human tumors, the p53 gene is mutated and is therefore the genetic mutation most frequently associated with cancer.

In its capacity as transcription factor, the p53 gene controls virtually all known mechanisms that regulate the “life and death” of a cell. The p53 tumor suppressor gene is thus also known as “guardian of the genome”.

The p53 gene therewith also controls many signal paths, which may lead to cell death as the result of a chemotherapy or radiotherapy. A defect in the p53 gene, which is an extremely frequent occurrence in cancer, can lead to aresistance to chemotherapy and radiation. 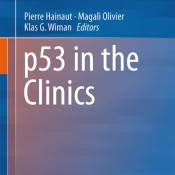 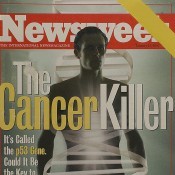 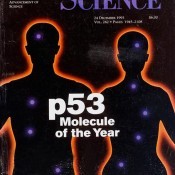 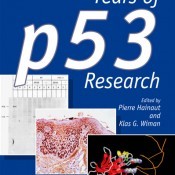 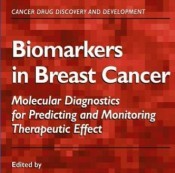 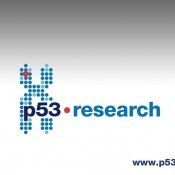